How to choose the best custom software development services for your business? 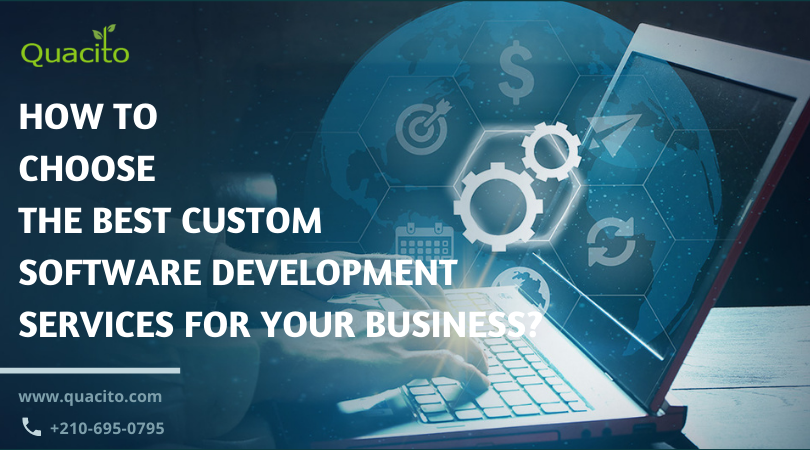 In a world where there are so many options, it often becomes hard to choose. Moreover, it becomes really difficult to choose the right and best for your business. When it comes to organizations or people offering you custom software development services, this stands to be the case.

However, it is imperative that you choose correctly, or else the bad decision can make you spend a lot of money and buy nothing but disappointment for yourself. Therefore, in this blog, we will talk about the skills of custom software developers that you should look for when you make your decision.

There are many great things they might be offering you, but here’s what you should be looking for. Have a look at the practices of a great custom software developer below- 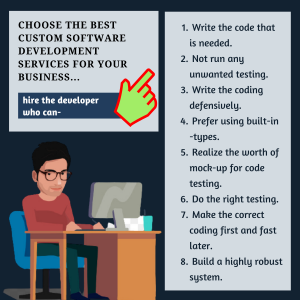 1. Developers that only write code that is required right now- Developers who don’t write code that they think they might need in the future, but don’t need yet, are the ones you should go for. If you fo for those who do coding for imaginary future use cases, then they will inevitably end up making the code dead, or require rewriting it as the future use will always turn out to work slightly differently from how they imagined it to. The same stands true for commenting-out code. This means that if a block of commented code is going into a release, then it should not exist. This becomes a core element of agile programming.

2. Developers who don’t run unnecessary testing- It’s important to choose someone who understands that tests do not need testing. A great custom software service provider knows that it is important to not test the external libraries or browser unless it is really needed. They know that they should only be testing the code that they are writing and not other people’s code.

3. Developers who always write defensively- There are many developers out there. However, not all of them write their code defensively. It is important to do so as they should always be thinking about what can go wrong. They should ask questions to themselves like, ‘what will happen on invalid input’, as well as ‘what might fail’. In this way, they will be able to catch many bugs before they even happen. Eventually, they will deliver the work to you on time and with quality.

5. Developers who realize that the more they have got to mock out in order to test their code, the worse their code really is- Every developer should know that the more code they are having to instantiate and put in place for being able to test a particular piece of behavior, the worse their code really is. Therefore, an efficient developer will set his goal as small testable units. He will make sure that it is done along with a higher-level of integration as well as functional tests for testing that the units cooperate correctly.

6. Developers who do the testing right- An efficient and experienced developer knows that they should always see their test fail at least once. For this, innovative developers always put a deliberate bug in, to make sure it fails. Another option is for them to run the test before the behavior under the test is even complete. This is because otherwise, they would not even know that they’re really testing anything at all. It’s easy to accidentally write tests that actually are not testing anything.

7. Developers who know that it is crucial to make the code correct first and fast later- When great developers work on performance issues, they always go for profiling before making any kind of fixes. In the usual cases, the hurdle is not quite where they predicted it to be. Developers who are good at providing custom software services understand that writing obscure code just because it’s faster would only be worth it if they’ve profiled as well as proven that it is actually worth it. When developers write a test that is exercising the code that they are profiling with timing around it, it makes knowing when they’re done easier. Additionally, it can be left in the test suite, in order to prevent performance regressions.

8. Developers who go for building robust and well-implemented systems- Excellent developers are really engineers! They are always thinking about the design and are building robust as well as well-implemented systems, and not going for growing organic monsters. For them, programming becomes a balancing act. At the same time, they are aware that they aren’t building any spaceship. They fully acknowledge that over-engineering would be as dreadful to work with as an under-designed code.

By now, you must be wondering how all this technical information can really help you select the right developer for providing you with custom software services. Well, for starters, if you are aware of all this, they cannot make a fool out of you. Even if all you do is ask them these questions, and make sure that they are doing the right things, they would back off from intimidating you with huge technical words.

You need a developer who makes things easy for you and not one who would tell you to stay away because you know less.

For more, you can visit https://www.quacito.com or contact Quacito LLC at +1-210-695-0795.
They have experienced custom software developers, who know better! 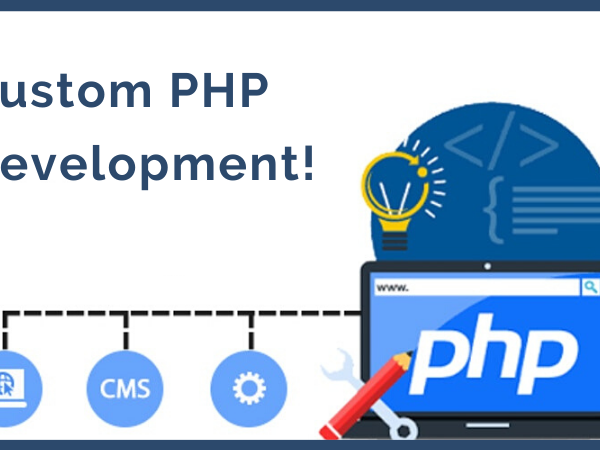 All the benefits you get out of Custom PHP Development!